Coronaviruses in the Philippines 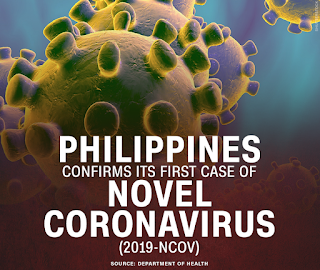 A definition from the WHO website stated that the coronavirus or CoV is “a large family of viruses that cause illness ranging from the common cold to more severe diseases such as MERS-CoV and SARS-CoV.

“Coronaviruses are zoonotic, meaning they are transmitted between animals and people,” the article added.

According to the Centers for Disease Control and Prevention, common symptoms of CoV are a runny nose, headache, cough, sore throat, fever and “a general feeling of being unwell.” 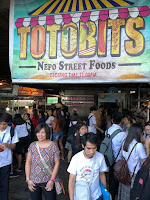 The DOH said it is still waiting the results of the samples they sent to the Victorian Infectious Disease Reference Laboratory in Melbourne, Australia. This will help them determine if what the boy had was 2019-nCoV or not.

Three other Chinese nationals who arrived at the Kalibo International Airport and suspected to have such illness also turned out negative for the new strain. The trio have since been discharged.

A five-year-old Chinese boy was previously admitted in a Cebu City hospital after manifesting signs of fever, throat irritation and cough which he had been experiencing prior to arriving in the Philippines. 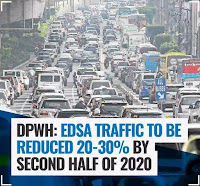 The boy’s mother did not show any symptoms. Both of them came from Wuhan City in China, the ground zero of the new coronavirus strain or the 2019-nCoV outbreak.

The boy later tested positive for the virus. The particular strain, however, is not yet known.

Today, "Upon the recommendation of [Health] Secretary Francisco Duque, the President has issued a travel ban to Chinese nationals coming from the Hubei province of China where the nCoV originated, as well in other places in China where there is a spread of the disease," presidential spokesperson Salvador Panelo announces in a statement to media.

"It will last until the treat is over given that the safety of our countrymen is foremost in the President’s mind," he also says.

President Rodrigo Duterte is meeting with medical experts and top government officials next week to discuss the Novel Coronavirus. 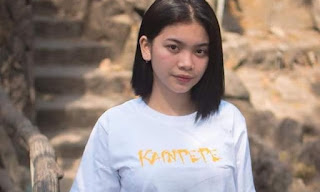 Following a meeting with the International Health Regulations Emergency Committee in Geneva on Thursday (Friday morning in Manila), Tedros Adhanom Ghebreyesus, director general of the World Health Organization has declared the Novel Coronavirus as a public health emergency of international concern.

It is a formal declaration that means that the novel virus first reported in Wuhan, China is a "public health risk to other States through the international spread of disease and to potentially require a coordinated international response."