“Oplan Exodus” is the bloodiest one-day operation in PNP history and is the biggest crisis in the Aquino administration. Its effects go far beyond the fields of Mamasapano. 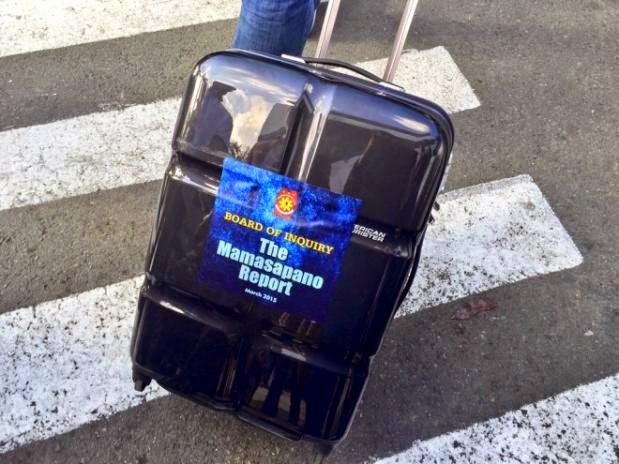 The operation – kept a secret from the Armed Forces of the Philippines (AFP) – pitted the two forces against each other. Police officials and SAF troopers themselves have questioned why the AFP was unable to send artillery support to the beleaguered SAF, while the AFP argues it did not have enough information the morning of the clash on January 25.

Among the chapters of the report seen by reporters as the BOI members signed the document are the following:


The BOI compiled the remarks Aquino made when he lambasted Police Director Getulio Napeñas last March 5 as well as his SMS exchanges with Purisima, the resigned Philippine National Police chief and a close friend of Aquino.

“At one point during the press briefing, the President stated that he was on top of the hunt for Marwan and company for several months. The President also denied the involvement of the suspended CPNP Purisima in Oplan Exodus. However, in the succeeding Senate Hearings, suspended CPNP Purisima admitted that he was accountable for Oplan Exodus,” it said.

In an another observation, the police probers led by Police Director Benjamin Magalong said Aquino “had knowledge of the details of Oplan Exodus” contrary to his initial claim denying his direct involvement in the operation.

“In the same press briefing, when the President was asked for a categorical answer if he gave the go signal for Oplan Exodus, the President did not directly address the question and replied that the question was rhetorical. He further said ‘tinutulungan ako ni General Purisima,’” it added.

But during Aquino’s meeting with evangelical church leaders on Monday, the President confirmed that he approved Oplan Exodus, the covert mission that claimed the lives of 44 Special Action Force commandos.

The BOI said Aquino’s remark was supported by text messages that the President sent to suspended Purisima while the encounter was ongoing.

Aquino’s text message to Purisima goes: “If I remember correctly, 160 SAF troopers are involved in this operation plus provisions for other PNP and AFP units to assist. The terrain is flat and clear as opposed to upland, forested or jungle terrain. Why could they not contain and/or overwhelm the 15-20 opposing force? Are they still in contact with the two targets? If not and the opposing force has escaped? Are we now back to square one?”

“Another SMS that the President sent to suspended CPNP Purisima on January 25, 2015 dated: Why was it left behind? The other two targets?”

“The SMS messages show that the President had knowledge of the details of Oplan Exodus,” it said.

The BOI said, from the standpoint of military operations, Aquino’s questions to Purisima “might be construed as tactical orders for the ground commander to follow, i.e. “Why was it left behind? The other two targets?”

One section in “The Mamasapano Report” with a title “J. US Involvement” said relieved SAF commander  Police Director Getulio Napeñas disclosed to the BOI that “US counterparts had been providing medical (support)” to the operation.

The BOI added in the report that six American nationals were in the tactical command post of the SAF in Shariff Aguak with Napeñas and other SAF commanders.

“Towards the retrieval operations, US forces also helped in the medical evacuation of the besieged and wounded SAF commandos. Mangahis maintained that the ‘pilots of the helicopter who helped in evacuating wounded personnel to the hospital’ were among the identified American nationals at the TCP,” the BOI wrote.

The Mangahis being referred to by the BOI was a certain Superintendent Michael John Mangahis.

In the same section, the BOI said Napeñas also confirmed that the severed left index finger of Marwan was sent to two representatives of the US’ Federal Bureau of Investigation waiting at General Santos City on January 28, 2015.

“The pictures of Marwan, taken by the Seaborne immediately after he was killed, were also turned over to the FBI as well as the DILG and the PNP as part of the evidence,” it added.

The board also concluded that resigned PNP Director General Alan Purisima had “no authority” in involving himself in the implementation of Oplan Exodus, which ended in the tragic death of 44 SAF commandos, 18 Moro rebels and five civilians. 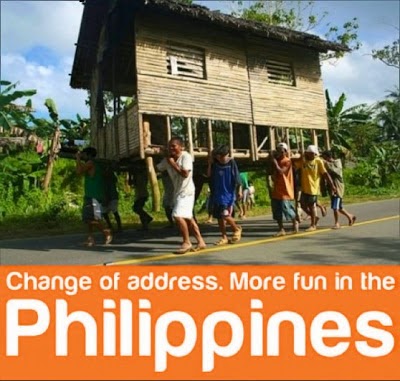