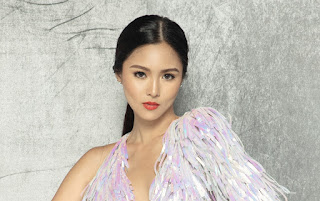 Kim Chiu and her personal assistant and driver are safe. Chiu reportedly proceeded to her taping after the shooting incident.

In an Instagram post, Chiu said she was sleeping inside her car when she was awakened by several gunshots.

At the end of the day, the actress is just grateful that she, her driver and her personal assistant were unscathed.

While she may not be able to attend to calls or messages for the meantime, Chiu thanked everyone who has been checking up on her. 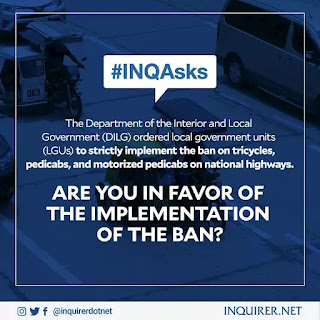 A report from the Anonas Police Station said the shooting happened around 6:15 a.m. in front of the UP Town Center in Katipunan.

Driver Wilfred Taperla said they were waiting for the traffic light to turn green so they could turn left to C.P. Garcia Avenue from Katipunan when two men on board a motorcycle approached the right side of the vehicle and started shooting them.

He said the actress was sleeping but was roused by the shooting. No one was hurt in the incident.

Taperla said the suspects were both wearing black helmets and jackets.

It was earlier reported that the actress proceeded to her taping after the incident.
at 6:00 PM